At Ashburn Children’s Dentistry, we believe in not only treating but also educating our patients. Below you will find some helpful articles and resources for a number of conditions affecting pediatric patients! 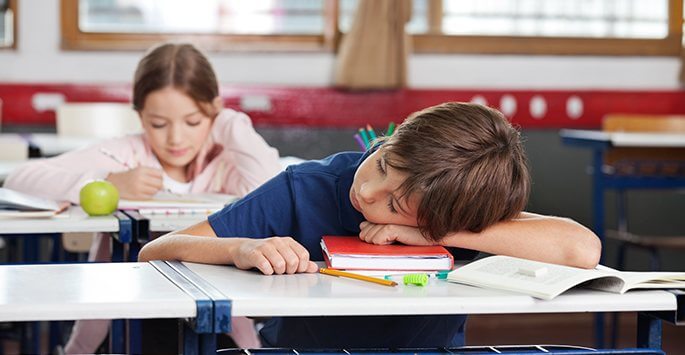 Imagine a child who gets good grades in school, listens well to his teacher, and is commended for his good behavior in the classroom. Then slowly, his grades start to decline, he grows moodier, and his teacher reports that his attention often drifts in class. The parents are stumped – they can’t think of anything that has changed, except for the appearance of a snoring habit as the child sleeps at night. Read More 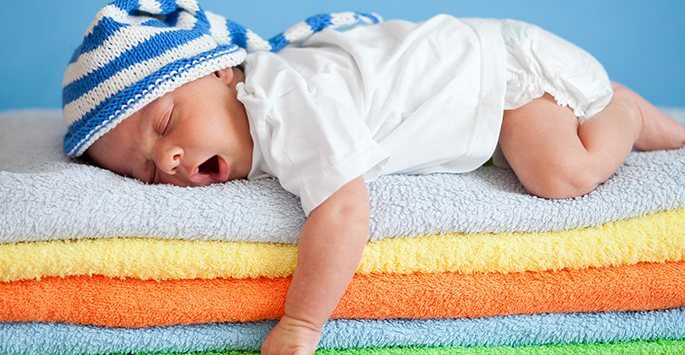 Hearing a young child snore like Grandpa may be cute, but it’s not something to ignore. Excessive snoring in children is a symptom of obstructive sleep apnea (OSA), a condition marked by repeated episodes of obstructed breathing during sleep that has been linked to cognitive problems, obesity and long-term damage to the cardiovascular and metabolic systems. Read More 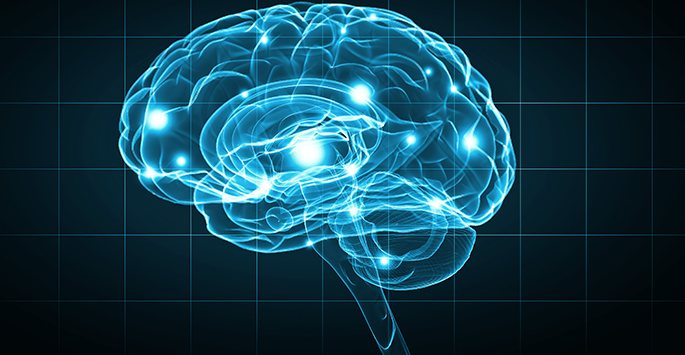 A study comparing children between 7 and 11 years of age who have moderate or severe obstructive sleep apnea to children the same age who slept normally, found significant reductions of gray matter – brain cells involved in movement, memory, emotions, speech, perception, decision making and self-control – in several regions of the brains of children with sleep apnea. Read More 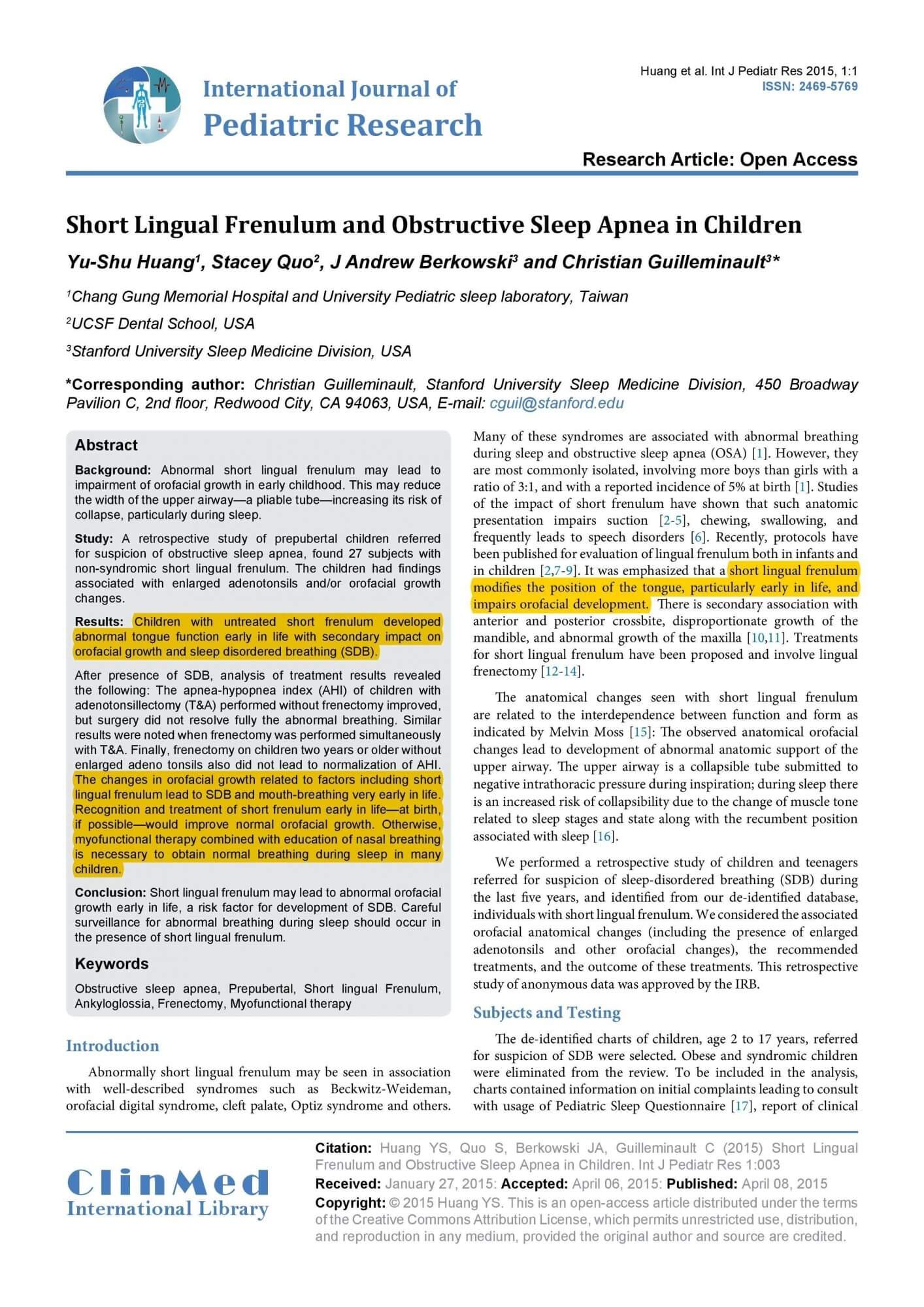 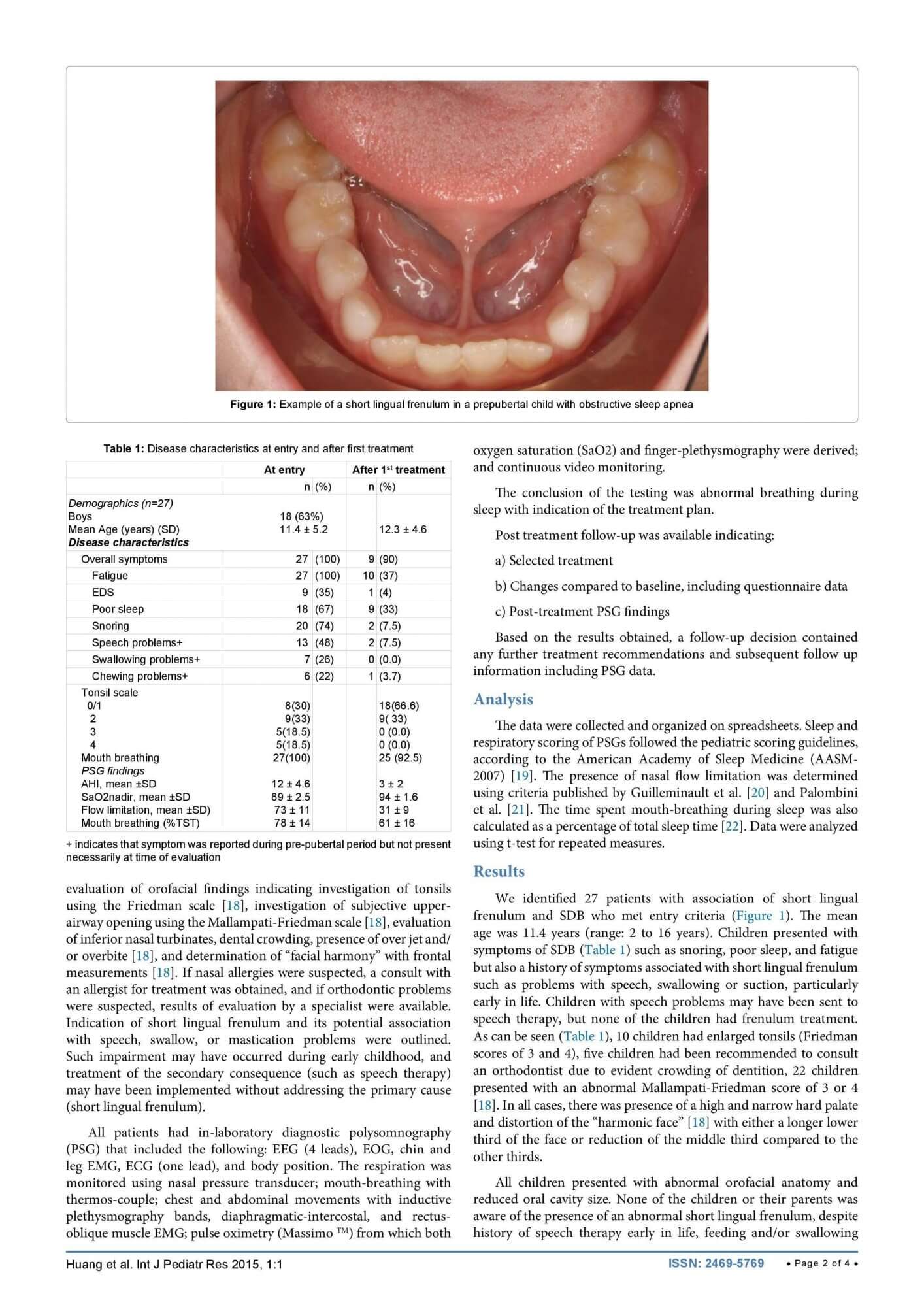 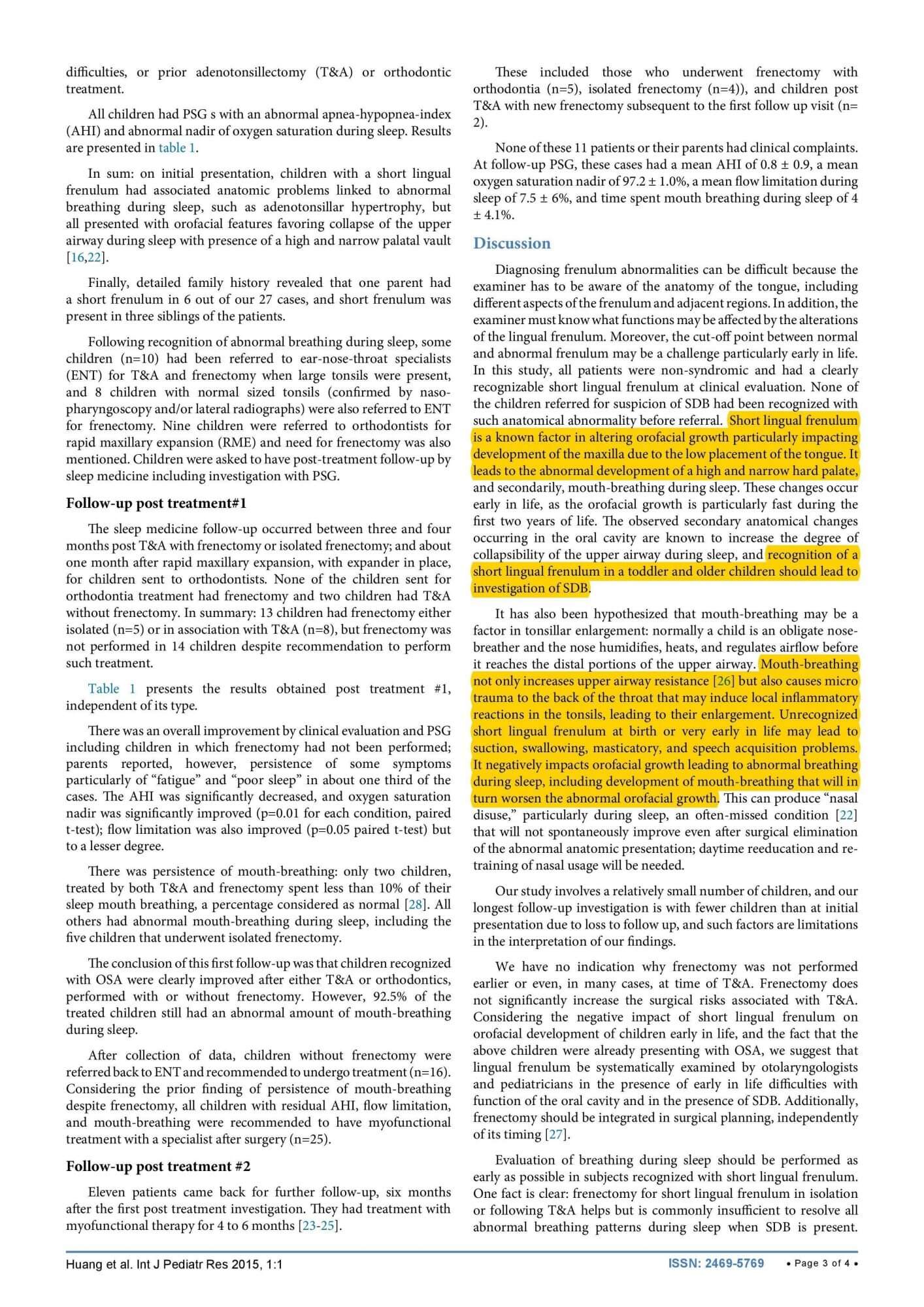 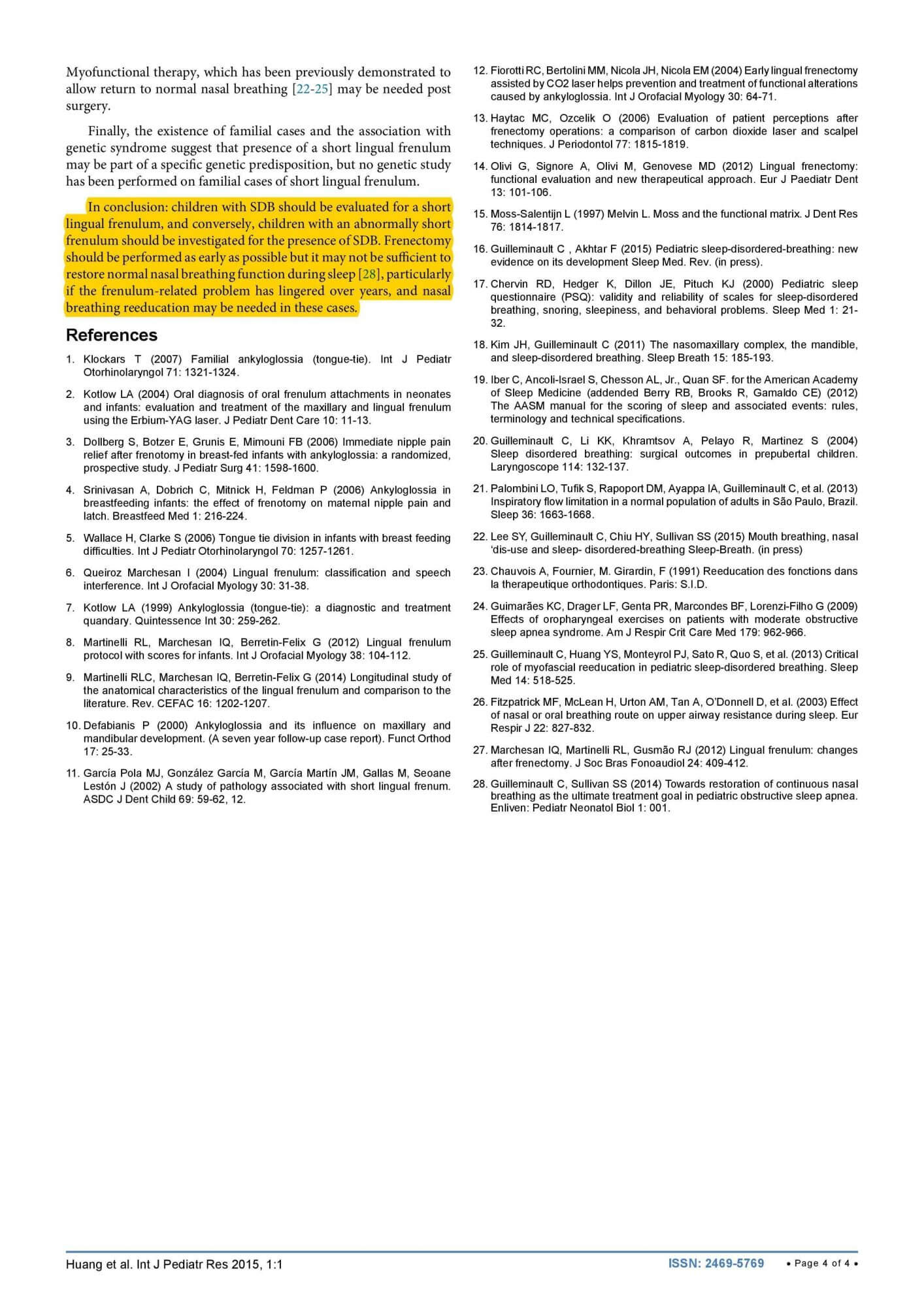 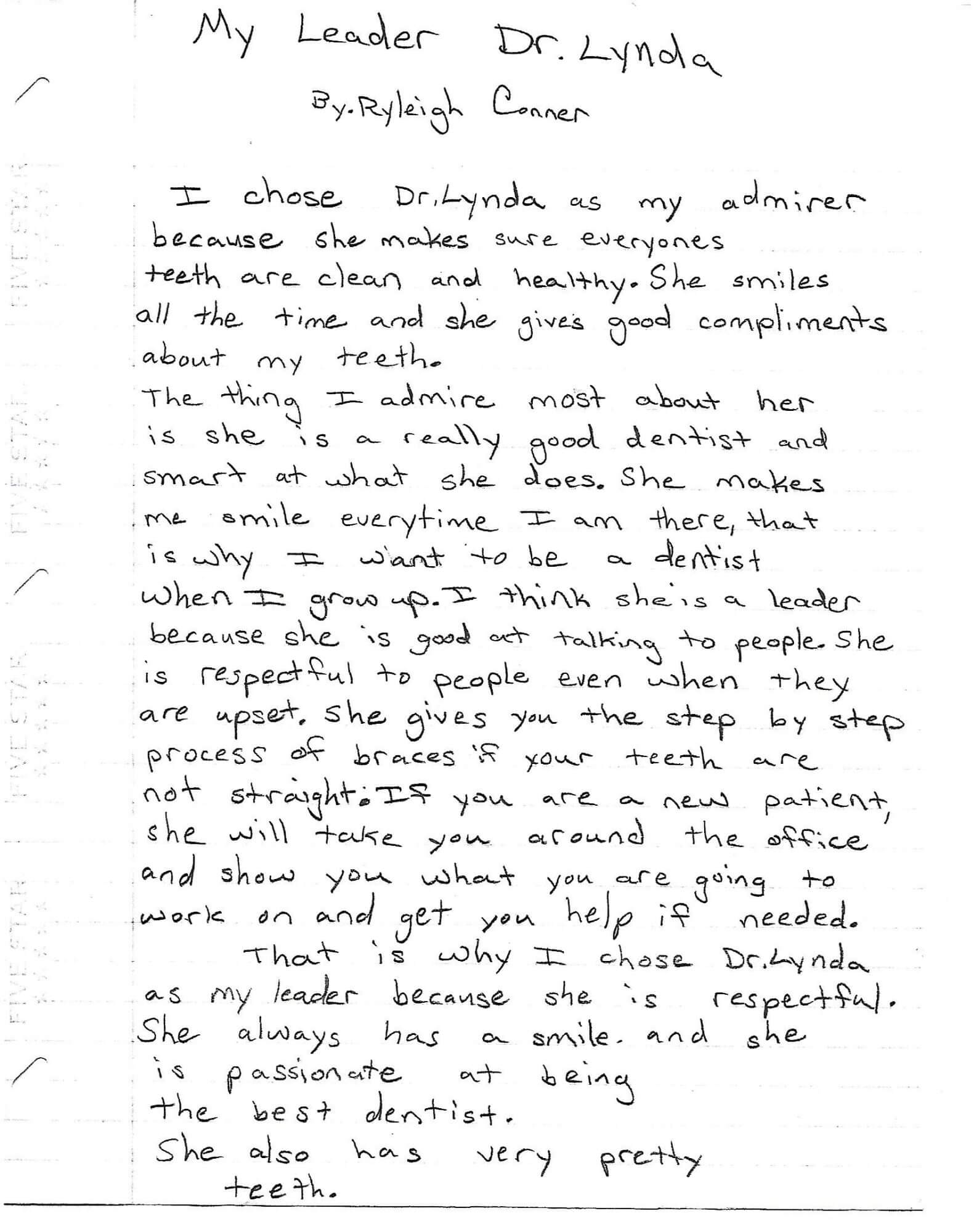 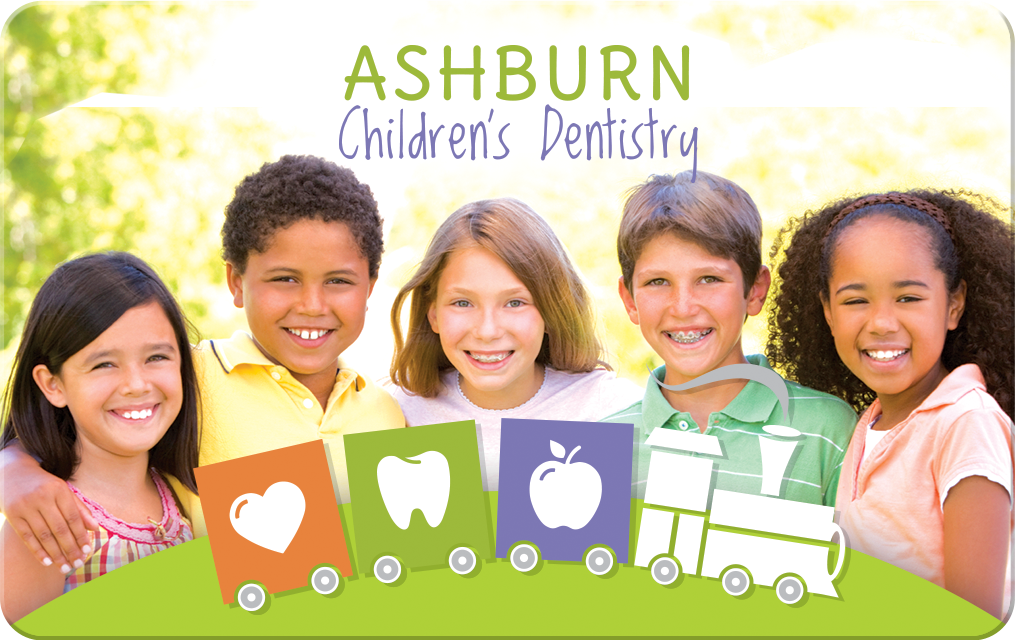 Imagine earning points for being a great patient and having a great smile! Check out our Patient Rewards