Home|Blog | How Pediatric Dentistry Has Evolved in the 21st Century

How Pediatric Dentistry Has Evolved in the 21st Century 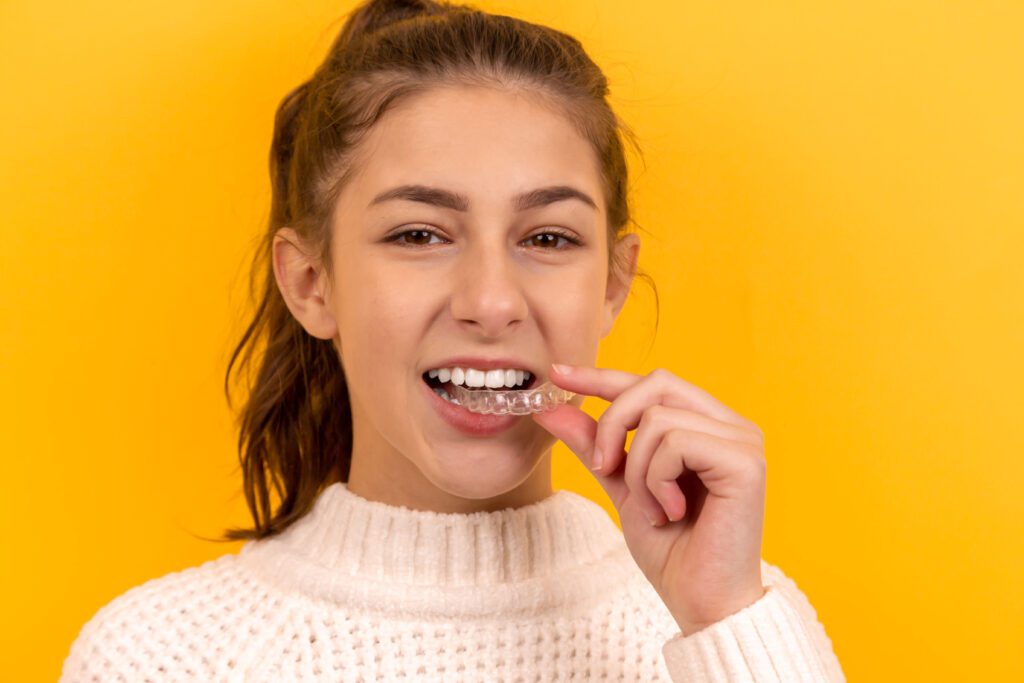 Do you ever wonder what would have happened if your child had a cavity in the Middle Ages? Tooth extraction was the name of the game well into the 19th century. Unfortunately for those living in medieval times, there weren’t true medical surgeons of any type. In fact, Barbers doubled as surgeons and, along with a shave and a haircut, would perform medical procedures and teeth extractions.

Thankfully, we’ve come a long way since those dark times for our teeth. Dentistry has become a medical field, and doctors now understand how much our teeth health is connected to our overall well-being. Pediatric dentistry has a bit of a shorter history–the field wasn’t formally recognized until the 20th century.

So how did children cope with dental issues until the 1900s? How did dentists recognize the specialized need for pediatric dentistry? How has the field exponentially grown since its founding?

We explore the general history of the dental profession as a whole, the specific evolution of pediatric dentistry, and answer these questions below.

A history of pediatric dentistry

The American Academy of Pediatric Dentistry (AAPD) was founded in 1947. It stood, and still stands, as an advocate for children’s teeth and overall health, and is the primary organization for professional education and pediatric dentistry publications.Yet, the centuries leading up to the AAPD saw much progress toward the specialty of children’s dentists.

Ancient civilizations paid attention to teeth–in fact, an ancient Egyptian named Hesy-Re, who lived around 2600 BC, is often considered the first dentist. Hesy-Re was known as the chief Physician and Dentist by his people–proving that dentistry was considered important long before it became an educational pursuit separate from physicians. Hesy-Re most likely prescribed and created dental splints, but probably did not perform oral surgeries.

Hippocrates, the father of modern medicine, often wrote about tooth decay and tooth woes, and suggested that diet may play a role in dental health. The ancient Greek scholar was the first to include recorded information on methods of tooth extraction. He performed teeth examinations and formed hypotheses on tooth health.

Pioneers of modern dentistry: a timeline 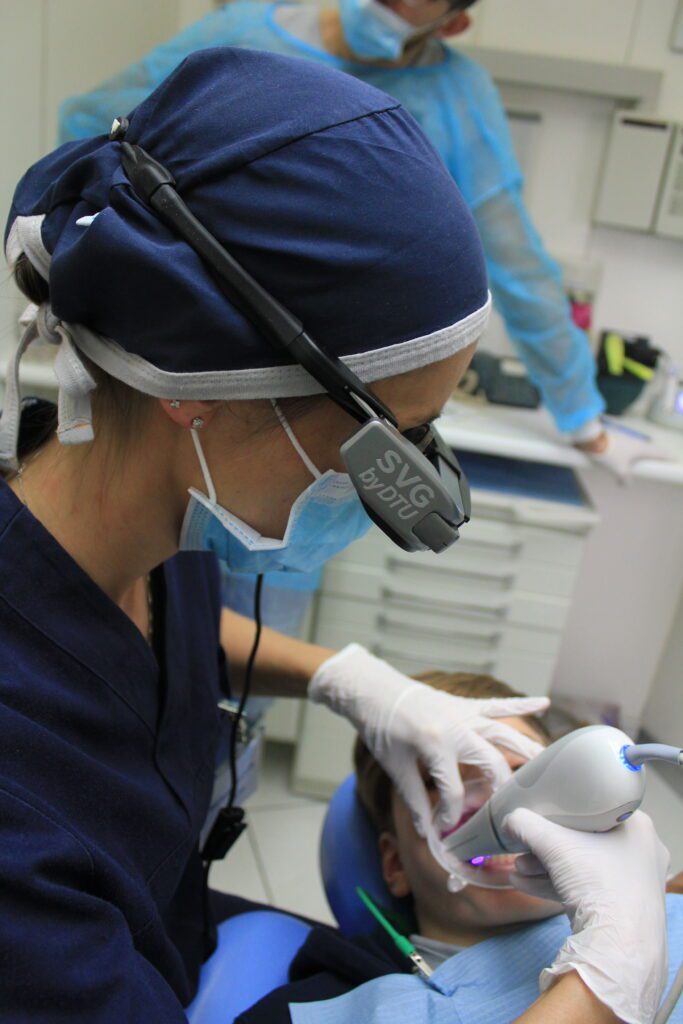 Devotion on the road of pediatric dentistry

The origins of pediatric dentistry developed in 1914 when Alfred C. Fones began a dental care program for public schools. Fones taught children the importance of dental hygiene and helped them learn hygienic habits that could prevent dental issues. However, the first text on pediatric dental care, “A Practical Treatise Upon Dentition,” was written in 1742 by Robert Bunon who is often called the father of pediatric dentistry.

Although many medical professionals recognized the importance of dental care in children, standards and regulations in pediatric dentistry didn’t truly arise until the founding of the AAPD. In the 1950s, the U.S. began a Pediatric Dentistry Training Program, and in the 1980s, the statistics on children’s cavities plummeted–with a 36% reduction in cavities in school age children from 1980 to 1988. This dental speciality continued to grow in scope and treatment, and in the 21st century, quality pediatric dental care has continued to rise.

At the turn of the century, pediatric dentistry recognized that the importance of children’s teeth begins in infancy. Pediatric dentists started advising parents to schedule appointments for their babies as soon as their first tooth appeared. Parents were encouraged to learn brushing techniques for their babies and toddlers in order to help kids develop excellent habits in dental hygiene. By bringing young children to dental appointments, we can help prevent issues that may develop due to poor brushing and flossing habits and diets high in sugar.

Other examples of the evolution of pediatric dentistry include:

At Ashburn Children’s Dentistry, we have been growing healthy faces for over 16 years. We believe that teeth health can have a huge impact on children’s overall well being –physically, socially, and academically. We aim to diagnose and resolve the root of any dental issue, rather than treat the symptoms alone. Contact us for a virtual consultation today.